Vietnam is the easternmost country on the Indochina Peninsula in Southest Asia. With an estimated 90.5 million inhabitants as of 2014, it is the world's 14th - most populous country, and the eight - most populous country. Vietnam is bordered by China to the north, Laos to the northwest, Cambodia to the southwest, and Malaysia across the South China Sea to the southeast. The 2 biggest cities are Hanoi and Ho Chi Minh city. Hanoi is located centrally in the North, meanwhile Ho Chi Minh city lays in the centre point of the South. From these 2 cities, transport between other parts of the country is very accessible.

With the advantage of geography and location, Vietnam can be reached by many ways, such as airlines, sea transport and land transport. 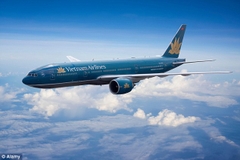 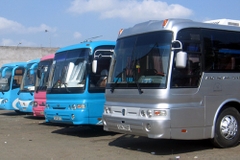